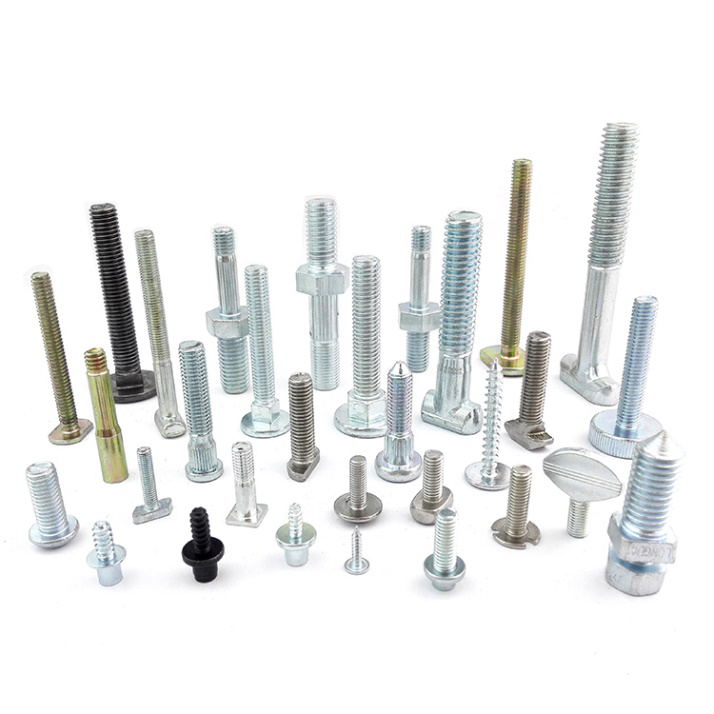 Stud has a thread on full lengths or at both ends. As shown in images. It is having three components if washers are not used (two nuts and stud). If you used washer it would become five. Sometimes additional nuts are used for hydraulic tension with larger size stud. 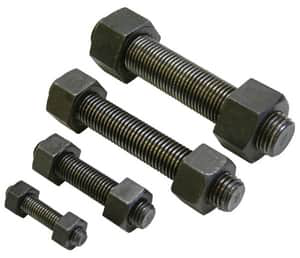 Various ASME standards are used for stud bolts and nuts to manufacturing bolting material. List of such standard is given below.

ASME B18.2.1 for Square and Hex Bolts and Screws

Bolts have a thread at one end and hexagonal head on another end. See the image below. In the process, piping bolts are used with lower strength flange types such as GRE/GRP, bronze. Usually, washers are used with bolt to prevent excessive load to the flange. 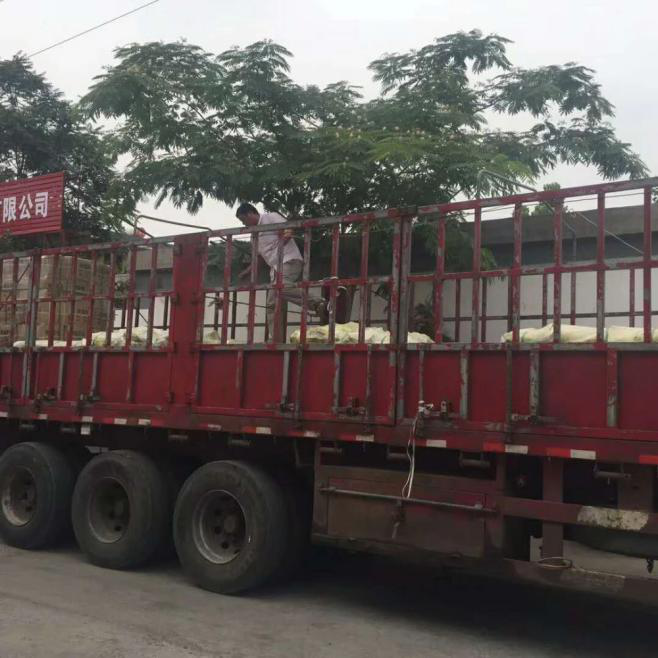