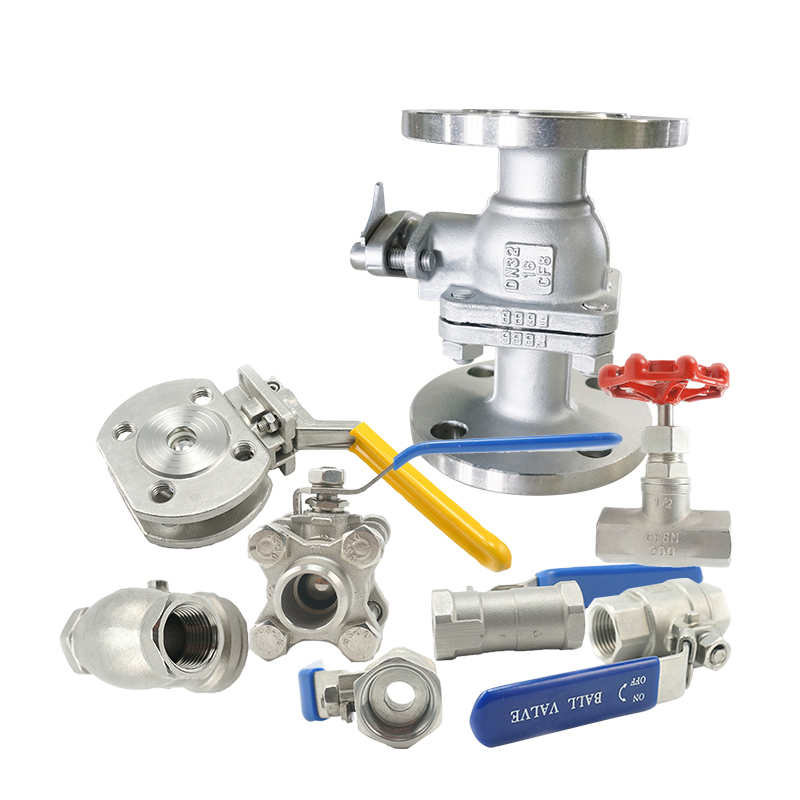 A ball valve is a form of quarter-turn valve which uses a hollow, perforated and pivoting ball to control flow through it. It is open when the ball’s hole is in line with the flow and closed when it is pivoted 90-degrees by the valve handle.The handle lies flat in alignment with the flow when open, and is perpendicular to it when closed, making for easy visual confirmation of the valve’s status.

Ball valves are durable, performing well after many cycles, and reliable, closing securely even after long periods of disuse. These qualities make them an excellent choice for shutoff and control applications, where they are often preferred to gates and globe valves, but they lack their fine control in throttling applications.

The ball valve’s ease of operation, repair, and versatility lend it to extensive industrial use, supporting pressures up to 1,000 bar (100 MPa; 15,000 psi) and temperatures up to 752 °F (400 °C), depending on design and materials used. Sizes typically range from 0.2 to 48 inches (5.1 to 1,219.2 mm). Valve bodies are made of metal, plastic, or metal with a ceramic; floating balls are often chrome plated for durability. One disadvantage of a ball valve is that they trap water in the center cavity while in the closed position. In the event of a freeze, the sides can crack due to expansion of ice forming. Some means of insulation or heat tape in this situation will usually prevent damage. Another option for cold climates is the “freeze tolerant ball valve”. This style of ball valve incorporates a freeze plug in the side so in the event of a freeze up, the freeze plug ruptures (acts as a sacrificial disk), thus making for an easy repair. Now instead of replacing the whole valve, just screw in a new freeze plug.

FUNCTIONS FROM VALVES ARE:

Reduce or increase a flow

Controlling the direction of flow

Regulating a flow or process pressure

Relieve a pipe system of a certain pressure

The following are some of the commonly used valve classifications, based on mechanical motion:

Linear Motion Valves. The valves in which the closure member, as in gate, globe, diaphragm, pinch, and lift Check Valves, moves in a straight line to allow, stop, or throttle the flow.

Rotary Motion Valves. When the valve-closure member travels along an angular or circular path, as in butterfly, ball, plug, eccentric- and Swing Check Valves, the valves are called rotary motion valves.

Quarter Turn Valves. Some rotary motion valves require approximately a quarter turn, 0 through 90°, motion of the stem to go to fully open from a fully closed position or vice versa.

CLASSIFICATION OF VALVES BASED ON MOTION 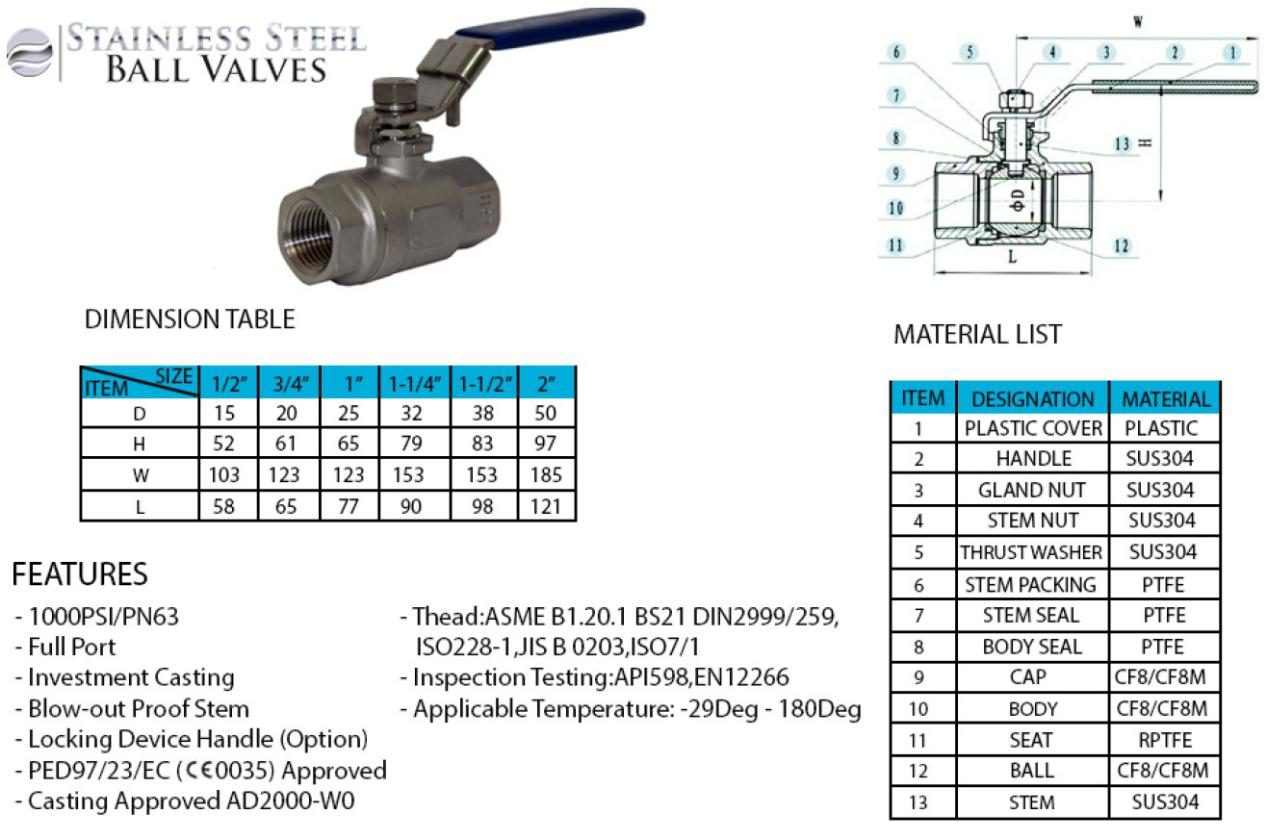 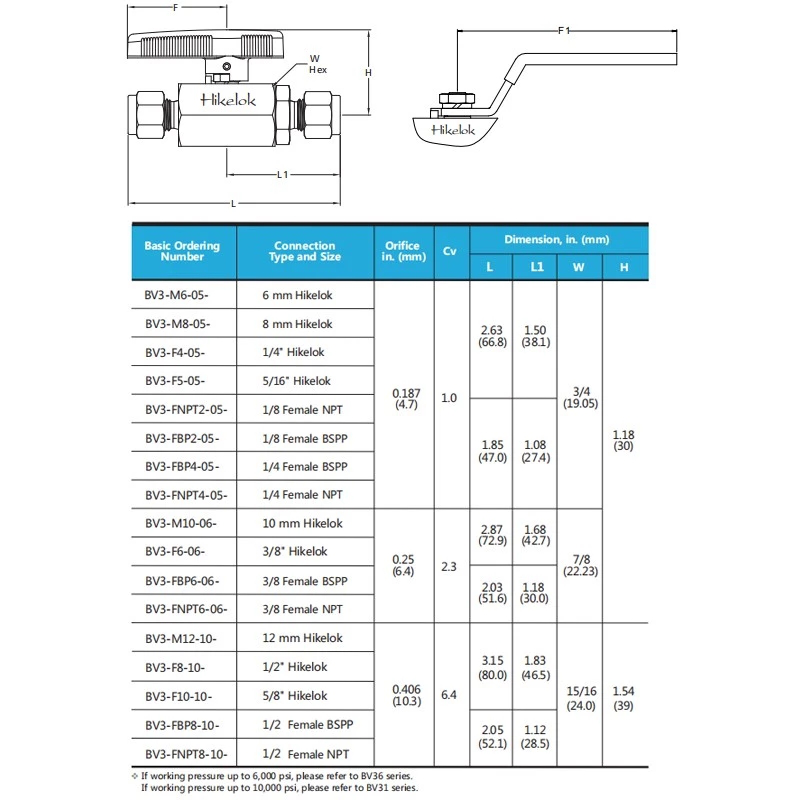 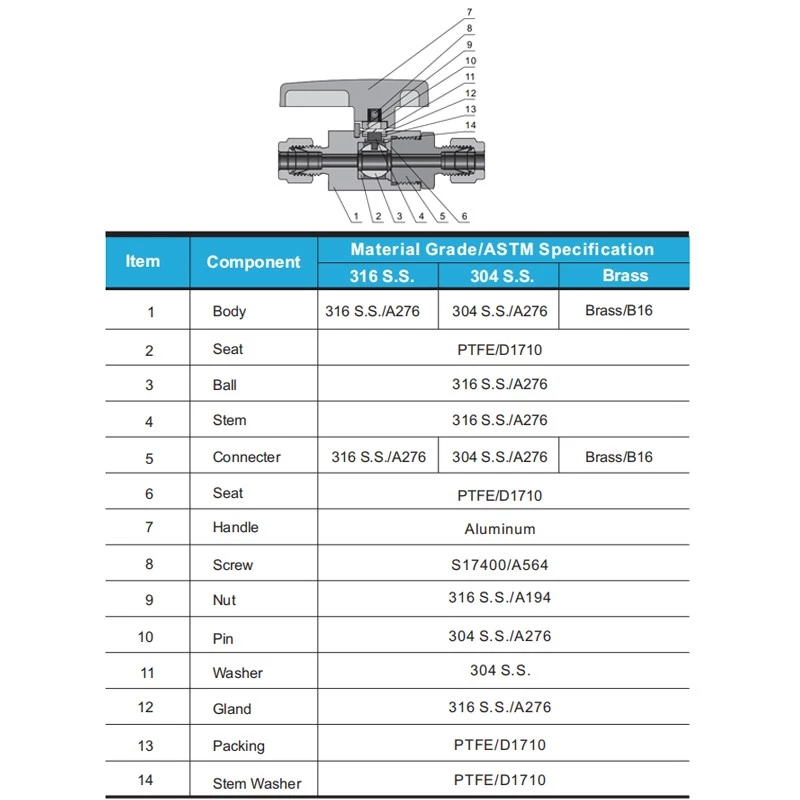 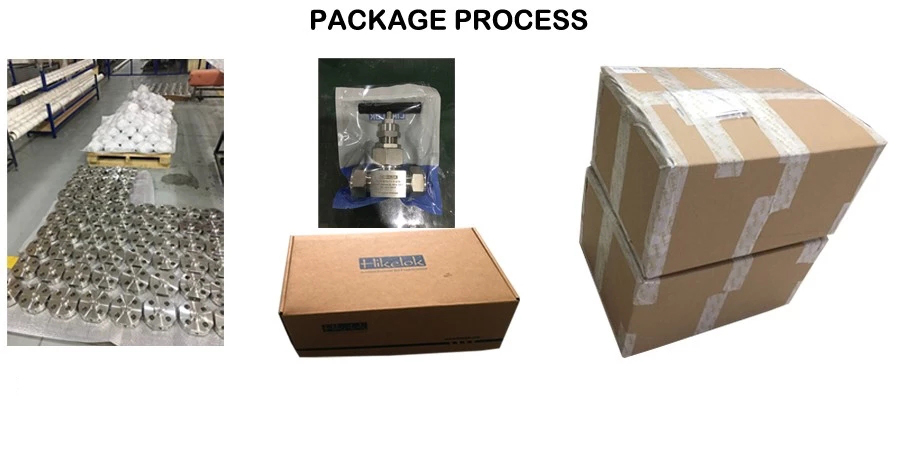